Background: An effective Haemophilus influenzae type b (Hib) conjugate vaccine was
licensed in the U.S. for use in young children in 1987 and infants in 1990. We describe
changes in the epidemiology of invasive H. influenzae (HI) disease after Hib vaccine
introduction and evaluate predictors of mortality.

Methods: Population-based, active surveillance was conducted for HI in metropolitan
Atlanta, GA between 1/1/89 and 12/31/08.

Overall in-hospital mortality rate was 12% (7% in children, 16% in adults). On
multivariate analysis of cases from 2000-2008, risk factors for in-hospital death included
age < 2 years, age ≥ 40 years, bacteremia without an identified focus, and nontypeable
disease.

Conclusion: Since introduction of the Hib conjugate vaccine, the incidence of HI disease
has significantly decreased in all age groups except ≥ 65 years. Hib disease has declined
in children and non-immunized adults. HI is now primarily a disease of adults with
chronic diseases due to nontypeable and type f strains. In-hospital death with invasive HI
infection was associated with the extremes of age and infection with nontypeable strains.

Table 2. Changes in the incidence of invasive H. influenzae disease by serotype for the overall population (n=1207).....23

Table 3. Changes in the incidence of type b, non-b, and type f isolates among children less than 18 years of age and adults.....24

Table 4. Changes in the incidence of invasive H. influenzae disease based on age groups.....25

Figure 3. Proportion of invasive H. influenzae disease caused by each serotype among children and adults.....36 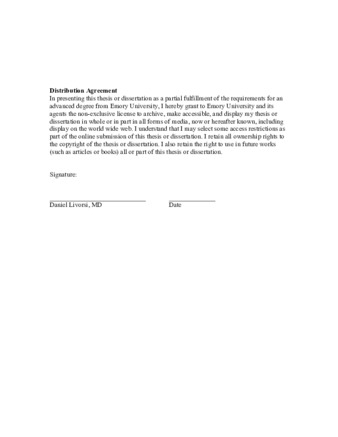