Induction of Palladin by TGF-β is Redox-Sensitive

Palladin Does Not Affect Nuclear Localization of MRTF-A

Palladin May Sequester PP2A from MRTF-A by Binding to PP2A 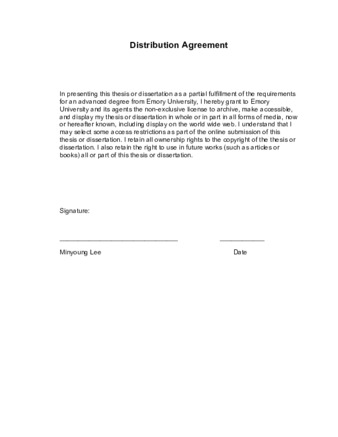