My dissertation, entitled "Examining the Life of Oyabe Zen'ichirō: The New Formation of Modern Japanese Identity at the Turn of the Twentieth Century" reconstructs the life history of Oyabe Zen'ichirō; (1867-1941) and examines the formation of his Japanese identity within international racial discourse of the time. His encounter with international racial discourse made him similar to and different from other Meiji intellectuals. Oyabe as a private citizen, decided to study in the United States. He studied in various educational institutions such as Hampton Normal and Agricultural Institute, Howard University, and Yale University, which were the centers of American racial discourse in the late nineteenth century. His racial experience was not a singular relation with another race, but multiple and transnational, and included Anglo Americans, African Americans, and Native Americans in the United States as well as the Ainu and the Japanese in Japan.

Examining the experiences of other Japanese intellectuals during this period, it is clear that they shared similar experiences of being disheartened by the West because of their ethnicity. Oyabe studied in the United States between 1889 and 1898. After he returned to Japan, he educated the Ainu, by establishing an Ainu school called Abuta Gakuen in Hokkaido in 1905. In the 1920s, he became one of the strongest advocates for the legendary myth that Genghis Khan, a Mongolian hero of the twelfth and thirteenth centuries, was identical to Minamoto no Yoshitsune, a Japanese warrior. Although it provoked a public controversy, the book was a best seller and gained popularity. He also published several books regarding the origins of the Japanese people as a lost tribe of Israel.

The common thread in Oyabe's various enterprises was the production of a Japanese racial identity that fit with broader, transnational racial discourse. The key question for the formation of Japanese identity was how to fit the Japanese people into late nineteenth century racial discourse. Put simply, were the Japanese "white," or not quite? My dissertation connects Oyabe to these questions of Japanese ethnic identity and international relations between the United States and Japan at the turn of the twentieth century.

The Civilized "Japanese?" Competing Narratives of Civilization at the Turn of the Twentieth Century 29

Interventions in Japanese Imagination in the 1920s 108

Disheartened by the West: The New Formation of the Meiji Christian Intelligentsia 143 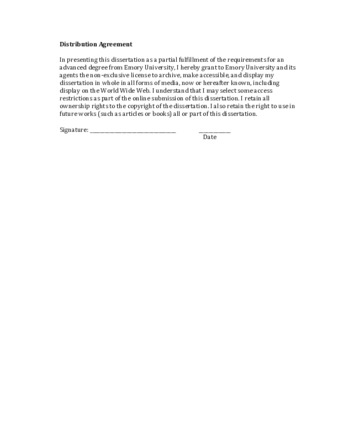