Abstract
The Effect of Provincial Secretaries on GDP Growth

In the past few decades, China's GDP growth rates have risen at an unprecedented rate, averaging most recently around 10 percent per year. Scholars argue that these growth rates are the result of institutional experimentation by the Chinese central government; as a result, there is a strong relationship between the Chinese cadre personnel management system and growth. Observing that growth rates are not uniform across all provinces, this paper aims to identify the strengths and weaknesses of this political institution by testing the connection between provincial leadership characteristics and GDP growth using empirical methods. Using age, tenure, and the number of years it takes each individual leader to attain his current position as independent variables, and GDP year-to-year percentage growth as the dependent variable, this paper created an original data set, and found that the age, tenure, and fast-runner variables do not have significant explanatory power over GDP percentage growth. These negative results imply that there are further corrections to be made in the theoretical formulation of this paper's hypothesis as wel as in its statistical methods. Suggestions for further studies include adding relevant variables as theoretical alternatives are provided, exploring the interaction effects between the existing variables in this paper's data set, and conducting qualitative case studies that might explain the varied outcomes of this paper's results across provinces over time. 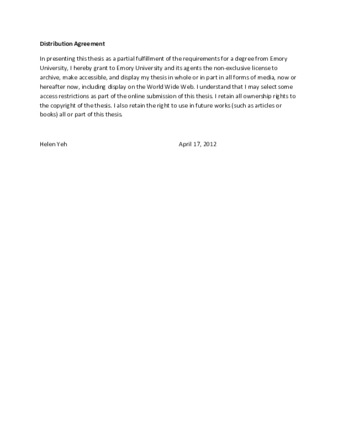