Introduction: Pancreatic adenocarcinoma is a highly lethal cancer that affects over 1% of the American population. Prior literature provided evidence of care and treatment disparities among pancreatic adenocarcinoma patients with respect to race, gender, age, insurance and socioeconomic status (SES). No national studies in the US have examined the effect of rural-urban residence on pancreatic adenocarcinoma care. Our study examines whether there are social and demographic differences in the receipt of surgery, surgery at a high volume center, thirty-day postoperative readmission/mortality and overall survival.

Methods: Using the National Cancer Data Base from 2003 to 2011, pancreatic adenocarcinoma patients were identified. Further cohorts were identified for patients with potentially resectable (T1-3M0) disease as well as receiving resection. Univariate analyses evaluated the overall cohort to look at rural-urban and racial differences. In the potentially resectable and resected cohorts, univariate and multivariate logistic regression models were used to examine receipt of resection, whether it was performed at a high volume center, and who experienced readmission or died within thirty-days of surgery. We examined overall survival in all three cohorts.

Conclusions: With pancreatic adenocarcinoma, there are several opportunities for improvement to equalize treatment outcomes with respect to race, age, insurance status and SES. While further research will be needed to elicit a causal relationship will require further research, but action can be taken now to improve access to and quality of care.

Support for a High Volume Cutoff. 37

Who Gets Surgery at High Volume Centers. 140

Receipt of Resection at a High Volume Hospital Among Resected Patients. 182 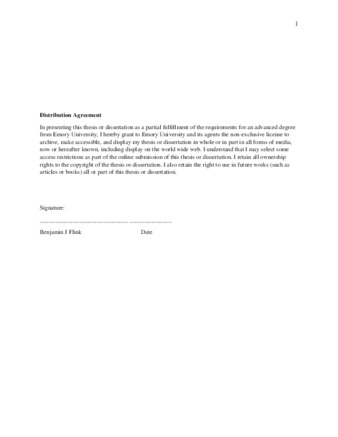