Genotype-by-genotype interactions between hosts and pathogens can play a significant role in determining pathogen virulence. In addition to allelic variation, ploidy is an important component of an individual genotype. Thus, the relative contributions of pathogen ploidy and allelic composition to pathogen virulence merit further investigation. Here, we investigated the effects of ploidy and allelic background on virulence in the fungal pathogen Candida albicans using the nematode Caenorhabditis elegans as a host. Using a near isogenic strain of C. elegans as the host permitted us to specifically characterize the pathogen side of this genotype-by-genotype interaction. We measured fecundity and survivability in C. elegans exposed to different C. albicans isolates that vary in their ploidy and allelic composition and found that both ploidy and allelic composition alter C. albicans virulence. We found that C. albicans negatively impacts both C. elegans survivability and fecundity. However, the degree to which C. elegans fitness was reduced varies, depending on the genetic background of C. albicans. The diploid laboratory reference strain SC5314 and its relative tetraploid displayed the highest degree of virulence on C. elegans fecundity, while the clinical FH tetraploid strain had decreased virulence relative to its diploid. This result suggests that ploidy and allelic contribution interact together to alter C. albicans virulence. Nematode survivability was significantly reduced when exposed to SC5314 diploids, but was not effected when exposed to its relative tetraploid. However, both SC5314 diploid and tetraploid delayed the reproductive timing in C. elegans, which consequently reduced the population growth. Taken together, our results suggest that the level of virulence expressed by C. albicans depends on a strain's ploidy and specific allelic combinations. Future studies that include a variety of host genotypes, such as immunocompromised or a heterozygous population of C. elegans, would increase the variance we observed in C. albicans virulence and potentially lead to a better understanding of genotype-by-genotype interactions between host and pathogen.

Egg preparation and synchronization for survival, 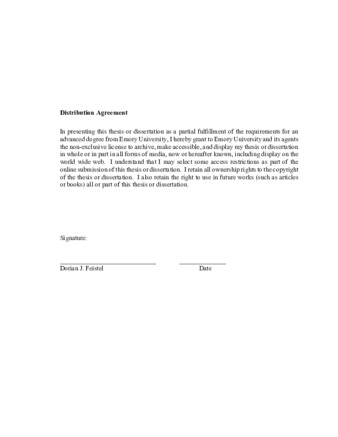