Introduction: Gallbladder cancer (GBC) is a rare malignancy with a poor prognosis. Over half of all GBC, however, is discovered incidentally after cholecystectomy for benign disease. There are scant data comparing presentation and outcome for patients with incidental versus suspected GBC. The goal of this study is to examine the presentation and prognosis of these two entities.

Study Design: Patients with GBC were identified retrospectively from medical records at academic healthcare institutions in Temuco, Chile; Atlanta, GA; and Rochester, MN between 1984 and 2008. Overall survival was compared for patients with and without preoperative suspicion using stratified Kaplan-Meier curves and a multivariate Cox Proportional Hazards model.

Results: Of 571 patients from three centers, 128 (22.4%) had preoperative suspicion of malignancy and 443 (77.6%) were discovered incidentally. Incidental tumors were lower stage, better differentiated, and with lower rates of nodal metastases and local invasion. Median survival time for incidentally discovered GBC was 32.3 months versus 5.8 months for suspected GBC (p<0.0001). In a Cox Proportional Hazards model controlling for extent of operation, T-stage, degree of differentiation, and other factors, preoperative suspicion remains a strong risk factor (OR 2.0, CI 1.5-2.9, p<0.0001).

Conclusions: Tumor characteristics differed significantly between patients with incidentally discovered GBC and those with preoperative suspicion on imaging. Incidental GBC has a significantly better median survival, even when controlling for tumor stage and degree of differentiation. More research is needed to understand the underlying cause of the improved prognosis for patients with incidental GBC.

Page 11: Table 1
Patient and tumor characteristics between gallbladder cancer from patients with and without preoperative suspicion on imaging, presented as N (%)1 or mean ± SD 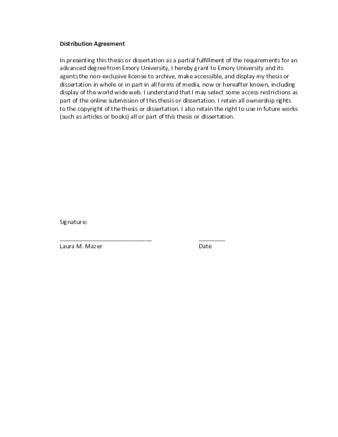