Men who have sex with men (MSM) experience the highest number of new diagnoses of human immunodeficiency virus (HIV) each year in the United States despite comprising approximately 2% of the population. Additional interventions are needed to increase condom use to reduce HIV transmission in this key group. Delay discounting is a measure of impulsivity that might be related to sexual risk-taking. Delay discounting has the potential to serve as an indicator of risk and as a target for behavioral HIV risk-reduction interventions. We conducted three studies to illustrate the possible role of delay discounting in HIV risk among MSM.

In the third study, we used an agent-based model to estimate the potential impact of a delay-discounting intervention on population-level incidence of HIV. Depending on the assumptions that were used in the model, we show that 4-14% of infections could be averted over a ten-year period. 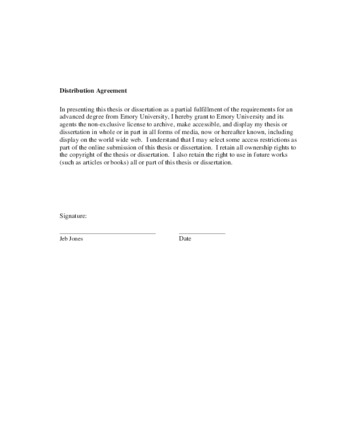