Childhood obesity is of increasing concern in the United States. While the health benefits of physical activity (PA) are well-known and a public health priority, most youth in the United States do not meet the recommended 60 minutes of daily PA. The school environment offers a valuable opportunity to engage students in PA through the day. The HealthMPowers program, an evidenced-based intervention, is a five component model that addresses the whole school environment in improving student health outcomes. HealthMPowers collected data on 2,641 fourth grade students in 24 intervention schools and 755 in seven control schools in three Metro Atlanta school districts during the 2015-2016 academic year. Activity measures include daily steps measured by pedometers, moderate-to-vigorous physical activity (MVPA) in physical education (PE) class measured by accelerometers, number of laps completed on the Progressive Aerobic Cardiovascular Endurance Run (PACER) test, and BMI-for-age percentiles. This analysis examined the effect of the intervention on these PA measures, as well as how the intervention's effect was modified by school socioeconomic status (SES) and the proportion of white students at schools. Crude and adjusted models were constructed to evaluate the association between the intervention on the various PA outcomes. Race/ethnicity was collinear with SES at the school level and was therefore dropped from the modeling analysis. After adjusting for gender and school SES, students at intervention schools had significantly higher increases in both the number of MVPA steps taken in PE, and also the percent of PE class time spent in MVPA than students at control schools (p<0.01). Intervention students did not have significant change in mean daily steps compared to control students. The effect of the intervention on change in PACER laps and BMI-for-age percentiles was significantly modified by school SES (p<0.01). This analysis demonstrates the effectiveness of the HealthMPowers program in producing positive change in school policies and practices, and student fitness--further supporting the use of school-based interventions to address childhood obesity. Future interventions should continue to tailor efforts to address schools of varying socioeconomic statuses and racial/ethnic student populations.

Gaps in the Literature. 7 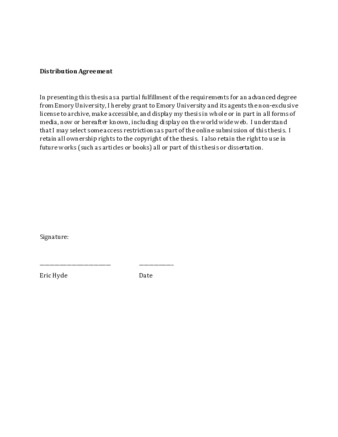