Background - Chronic fatigue syndrome (CFS) is characterized by profound fatigue that substantially interferes with daily activities and at least 4 of 8 other symptoms. The condition is more common in women and especially in the 40-50 age range. The causes of CFS illness are not yet understood. Except for cortisol, other hormones have barely been studied in CFS. The objective of this study is to investigate the association of hormones and CFS illness.

Results - There was a significantly higher proportion of women in the CFS group. The means of hormones differed between CFS and Non-CFS by sex, but not by race. The means of cortistol, DHEAS, testosterone, and BMI were significantly different between CFS and Non-CFS persons. After adjusting for sex in the logistic regression analysis, prolactin (p=0.0232) and BMI (p=0.0054) were the best predictor of CFS. In most SF-36 subscales among women, when CFS status is not considered, some hormones are related to most of the SF-36 subscales. However, among women with CFS, there is no significant association between hormonal levels and SF-36 scores.

A: Tables
B: SF-36 Questionnaire 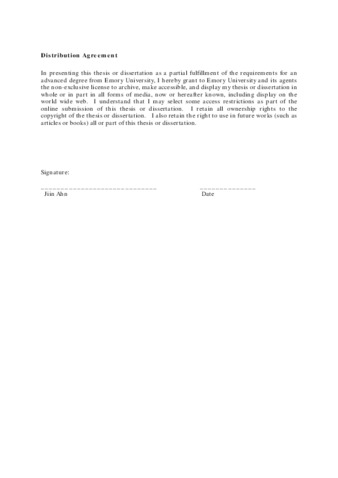