Although it is widely accepted that we experience basic emotion states (happiness,
sadness, anger, fear, and disgust), the extent to which and level at which our minds and
bodies differentiate such states is under debate. Previous research (e.g., Damasio et al.,
2000; Ekman et al., 1983; Rainville et al., 2006) suggests that basic emotion states are
associated with discrete patterns of neural and psychophysiological activity, yet these
patterns have not been consistently demonstrated either between emotion states or across
studies (Barrett & Wager, 2006). Additionally, most neuroimaging studies of emotion
have explored only one or two emotions concurrently, typically using a single elicitation
paradigm (e.g., viewing facial expressions or viewing emotional pictures), restricting
generalizability of results and comparisons across emotion states. In an effort to
determine whether or not there are discrete patterns of neural and autonomic nervous
system (ANS) activity that characterize each basic emotion state, we conducted two
studies: Study 1 is a meta-analysis of neuroimaging evidence in support of basic emotion
states; Study 2 is a neuroimaging experiment investigating neural and
psychophysiological activation patterns associated with basic emotion states. In Study 1
we used Activation Likelihood Estimation (ALE) to statistically compare results across
neuroimaging studies of emotion. The results were consistent with basic emotion theory;
Study 1 demonstrated that each of the emotion states was characterized by consistent
neural correlates across studies. Further, these activations were discrete and overlapped
substantially with established structure-function relationships in other domains. In Study
2 we used fMRI and physiological variables to explore activations associated with basic
emotion states elicited by films and memories. The results of Study 2 demonstrated that
basic emotions are associated with characteristic and differentiable neural correlates, and
these findings converge with the results of the meta-analysis and previous research. In
addition, we found that variability in these patterns was associated with elicitation
method (films vs. memories) and with state and trait anxiety scores. Overall, these
findings support basic emotion theory, and underscore the advantage of describing
emotions on multiple levels (e.g., brain and ANS) and across different contexts in order
to fully capture emotional experience. 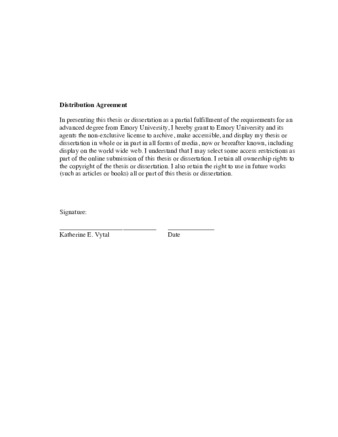