Background: Co-morbidity of malnutrition and HIV are highly prevalent in sub-Saharan African due to generalized epidemics of HIV/AIDS and famines. Limited research was done to assess the association between nutrition indicators and HIV disease progression in ART-naïve populations in resource scarce settings. It was specifically of our interest to assess the handgrip strength and endurance along with various other nutritional indicators as predictors of time to antiretroviral therapy (ART) initiation (proxy for worsened disease progression).

Methods: From 2008-2009, HIV+ adult males and non-pregnant females that were physically capable for receiving nutritional assessment were followed for 9 months as they made quarterly visits for nutritional evaluation and irregular clinical check-ups at a MSF HIV clinic in Kapiri, Zambia. A sex-stratified multivariate Cox model was used to assess the association between various nutritional indicators and time to ART initiation.

Results: 46% of males and 44% of females were initiated on ART during the follow-up period. BMI and MUAC did not independently predict the outcome after controlling for the occurrence of non-severe HIV-associated symptoms and other nutritional indicators in either populations. The mean of the consecutive handgrip strength measures and the extreme food security each independently predicted the time to ART initiation among males, the total number of handgrip produced for the "sphygmomanometer test" independently predicted the outcome for both sexes. An increment on the handgrip mean strength (aHR=0.916, 90% CI 0.841-0.998) and the total number of handgrip (aHR=0.985, 90% CI 0.972-0.997) was protective against ART initiation among males, and having the incident of extreme food insecurity (aHR=0.516, 90% CI 0.314-0.846) were protective against ART initiation for both male and female participants.

Conclusion: "Sphygmomanometer test" may be considered for further clinical use for case identification and management of HIV and malnutrition comorbidity due to its independent association with hastened HIV disease progression, low cost, and technical simplicity. Future research may be needed to understand the mechanism by which total number of grip associate with disease progression 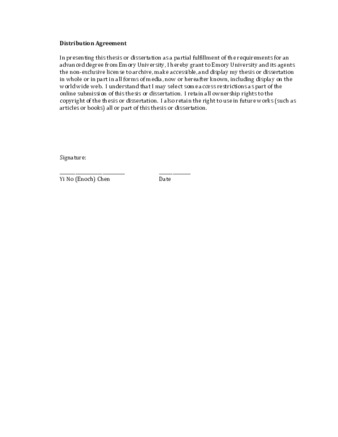