Background: Deep venous thrombosis (DVT) has been reported to be a frequent complication occurring in children admitted to the hospital with Staphylococcus aureus osteomyelitis (OM). Increased length of hospital stay has been reported in children who have both S. aureus OM and DVT. In review of the literature, there is no published model to help predict which children are at increased risk of developing DVT and if DVT is associated with increased length of stay in children hospitalized with S. aureus OM.

Results: S. aureus OM was identified in 382 children; 47 (12.3%) had deep venous thrombosis (DVT). Overall in-hospital survival was 99.6%. A predictive model was developed containing the following factors: presence of bacteremia, C - reactive protein (CRP) level >24mg/dl and platelet count <200 platelets/microliter and male gender predicted DVT with moderate sensitivity and specificity (area under curve (AUC) of 0.85, sensitivity 86% and 71%). Median length of stay was 20 days vs. 8 days (p=<0.0001) in those with and without DVT, respectively. DVT was associated with 65% increase in length of stay compared to those without DVT using linear regression analysis and a hazard ratio of 0.47 (95% confidence interval 0.34-0.67) with regards to time to hospital discharge in those with DVT compared to those without DVT. Additional factors associated with length of hospital stay were pediatric intensive care admission, methicillin resistant S. aureus infection, the presence of bacteremia, multiple sites of osteomyelitis infection,and location of cohort.

Conclusions: Bacteremia, CRP >24mg/dl, platelet count <200 platelets/microliter, and male gender predicted DVT and the presence of DVT was associated with a longer hospital in children hospitalized with S. aureus OM. 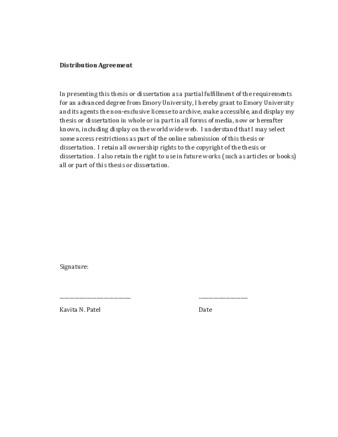