Gene expression is regulated to produce a protein expression profile that dictates the function of each cell. Messenger RNA (mRNA) serves as an intermediate between the genome and translation of proteins. Mature mRNA requires processing events including the addition of a 5'-cap, removal of introns, and 3'-end processing. These maturation steps are mediated by RNA binding proteins that associate with the mRNA throughout its post-transcriptional journey. Given that mRNA biogenesis is essential for proper gene expression, mutations within RNA binding proteins impair mRNA maturation and consequently lead to numerous human diseases. Of relevance to this work, mutations in the zinc finger RNA binding protein gene, ZC3H14, lead to a non-syndromic form of autosomal intellectual disability. The goal of this study is to understand how RNA binding proteins ensure proper processing of pre-mRNA to give rise to export-competent mRNA/protein complexes (mRNPs) within the nucleus. To address this goal, we focused our efforts on the Nuclear Poly(A) RNA Binding protein, Nab2, which is the putative budding yeast orthologue of ZC3H14. As a first step to define how RNA binding proteins regulate target mRNAs, we used a structure-function approach to reveal how Nab2 binds to polyadenosine RNA. We describe the structure of Nab2 zinc fingers 5-7, which are necessary and sufficient for high affinity polyadenosine RNA binding, and identify key residues involved. Structure-guided variants show that Nab2 modulates poly(A) tail length and functions in the generation of export-competent mRNPs. We extend this analysis to understand how Nab coordinates splicing, 3'-end processing, and mRNA decay. We identified several genes that genetically interact with NAB2 including other poly(A) RNA binding proteins, components of the splicing machinery, and the nuclear exosome. To add to our understanding of how RNA binding proteins modulate specific classes of RNA, we provide an initial characterization of the Mmi1 protein, which is essential for the regulation of meiotic transcripts. These findings contribute to an understanding of how multiple steps in nuclear mRNA processing are coordinated and lay the groundwork for probing key functions of ZC3H14 in the brain that lead to intellectual disability.

Nab2 and the regulation of poly(A) tail length 25

Scope and significance of dissertation 28

Chapter 2:Structural and Functional Basis for Polyadenosine Binding by Nab2 41

Chapter 3:Nab2 Plays a Role in mRNA Splicing and Surveillance 77

Chapter 4:The Interplay between RNA Binding Proteins and mRNA Processing 129

A model for Nab2 at the crux of mRNP assembly 187 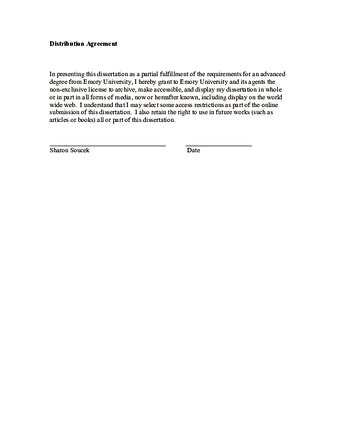