Stroke is the fourth leading cause of death and the number one cause of disability in the adult population in the United States in 2011. Despite the economic, healthcare and social burden of stroke, therapy is still limited to one FDA approved drug (tPA), mechanical thrombolysis, supportive care and rehabilitation. Stem cell-based therapies especially human induced pluripotent stem (iPS) cells offer new hope for stroke and many other degenerative diseases. However, the mechanisms of stem cell-induced benefit after transplantation are not fully understood and the neuronal differentiation and post-injury transplantation protocols have not been optimized yet.

In this dissertation, we first tested the therapeutic potential of vector-free human induced pluripotent stem (hiPS) cells in a mouse model of focal ischemic stroke. hiPS cells differentiated into functional neurons in vitro staining positively for mature neuronal markers and firing trains of action potentials. After transplantation in stroke mice, hiPS cells survived and differentiated to neurons with no signs of tumor formation. Transplantation of hiPS cell-derived neural precursors alleviated sensorimotor deficits, increased trophic support and restored neurovascular architecture after stroke. We also developed optogenetics tools to be applied in stroke research and stem cell therapies. Channelrhodopsin-2 (ChR2) was over-expressed in cortical neurons in vitro and in vivo and in mouse iPS cell-derived neurons. Functional responses to light stimulation were recorded in vitro and in brain slices. Pre- and post-stroke light stimulation in the penumbra of ChR2 expressing mice reduced infarct volume and accelerated behavioral recovery, respectively.

Second, we developed a new protocol for the neuronal differentiation of mouse pluripotent stem cells. Culturing embryoid bodies (EBs) from D3 mouse ES cells on a rotary shaker produced smaller and more uniform neurospheres and increased the yield of neurons after the 4-/4+ differentiation protocol by 4-5 times. Terminally differentiated neurons were morphologically, functionally and immunohistochemically similar to those produced with static cultures. 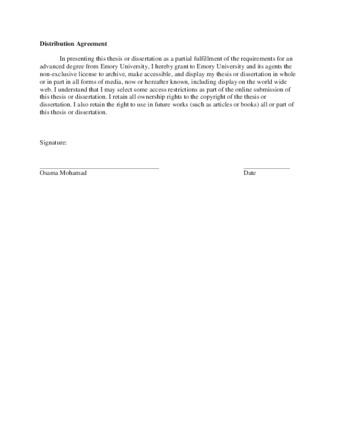