The major histocompatibility class II (MHC-II) molecules present antigens acquired from the local immune environment to CD4 helper T cells, which is essential for the generation of humoral immunity. Peptide-antigen complexes are presented by professional antigen presenting cells (pAPCs) of the lymphoid (B cells) and myeloid (macrophages and dendritic cells) lineages. MHC-II expression on pAPCs is highly regulated at the level of transcription, and the MHC-II transactivator, CIITA, is obligate for its expression. CIITA itself is also principally regulated at the level of transcription, and can be expressed from three main promoters. In cells of the myeloid lineage, CIITA is primarily expressed from promoter I, and in cells of the lymphoid lineage CIITA is highly expressed from promoter III (corresponding to MHC-II expression). The proximal promoter regions of CIITA have been characterized for all three of the principle promoters. Recent studies suggest that a series of distal regulatory elements may be involved in regulating transcription from promoter IV, but only one such distal element has been characterized in the context of promoter III in B cells. By screening the CIITA locus in lymphoid cells for DNase-I hypersensitive sites, a series of potential novel distal regulatory elements were identified. These elements were analyzed computationally to identify key regions of cross-species homology and transcription factor binding. Characterization of histone marks, transcription factor binding, luciferase assays to determine enhancer activity, and elucidation of the 3-D chromatin architecture around these sites further point to putative functional regulatory elements. At least two of the four elements involved in interactions with the active promoter III are shared in regulation of CIITA from promoter IV, and all are shared by promoter I-utilizing splenic dendritic cells. Examination of DNA methylation at promoters I and III reveal a potentially multifaceted role in the context of facilitating promoter choice from these promoters in both a direct and indirect fashion. This study has identified a series of novel distal regulatory elements involved in the regulation of CIITA and its promoter choice in pAPCs, allowing for a better understanding of the control of antigen presentation in the immune system.

I. Antigen Processing and Presentation 2

XV. Alteration of CIITA Expression Through Disease and Infection 30

XVI. Alteration of CIITA Expression in Cancers and Cancer Treatments 35 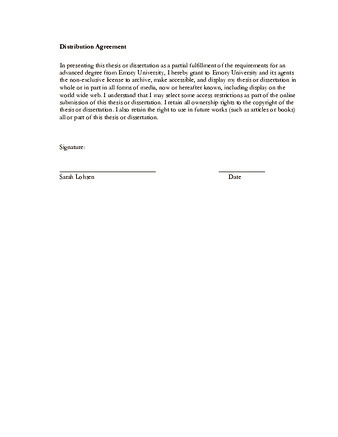