Over the last decade, lasers with high beam quality and high beam power have been of interest for military purposes as a defensive weapon, as well as for some commercial purposes. The use of alkali metal vapors for such lasers in the form of excimer pumped and diode pumped alkali lasers, XPAL and DPAL respectively, has been considered and studied by numerous investigators. When these lasers are scaled to high powers, release of the pumping energy through undesirable processes will also scale with the power used. Thus, it is important to understand the kinetics of these processes in order to minimize their effects and increase the laser performance. In an effort to study some of these energy decay pathways likely to be present in XPAL and DPAL, an apparatus to perform gas phase spectroscopy was assembled in the Heaven laboratory. The system was tested by checking for the presence, spacing and relative intensity of the D lines of sodium vapor in vacuum. Because Rb is of prime interest in alkali metal lasers, the dependence of the emission of fluorescence at 422nm from gaseous Rb upon excitation at 780nm, previously observed, was studied in order to determine the process giving rise to this 422nm fluorescence. The kinetic model presented in this report suggests that this process involves the ionization of the metal when it is irradiated with the pump pulse, thus forming Rb+, which is then consumed through a collisional process with the buffer gas and the neutral metal to form Rb2+. Dissociative recombination of Rb2+ produces an Rb atom in an excited state which then emits 422nm radiation when returning to its ground state. To estimate the metal density, this study uses a radiation trapping model that correlates the lifetime of the 780nm fluorescence signal, which Rb emits after being excited at 780nm, to the metal vapor density. Current results suggest that the set-up is adequate to study alkali metal properties related to their photoexcitation in rare gases, which in turn will provide details on the non-lasing processes in diode and excimer pumped alkali metal lasers. 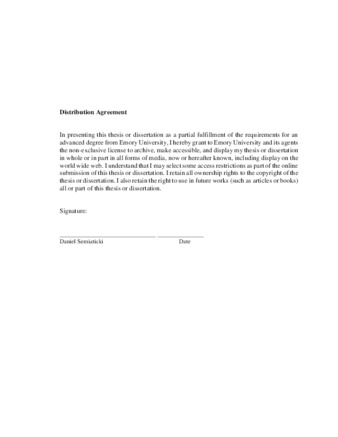