To the Germans of the early twentieth century, the development of aviation was not merely a technological endeavor but a social cause belonging to the entire nation. Beginning with the development of giant airships before the First World War, manned flight captivated the German people and the language surrounding it encapsulated contemporary social trends. The role of flight and fliers changed with the onset of war, the resultant defeat, and the cultural changes that followed in the Weimar Republic and the Nazi era. Aviation was a matter of German national pride, and represented military superiority, scientific achievement, and cultural perseverance. While other historians have fleshed out the technical history of German aviation, this study directs its attention more towards the social role of aviation, and how aviation came to achieve such a high standing in the minds of the German populace, especially the middle classes. Aviation’s popularity in the first decades of the twentieth century became a popular mythology, built around the fliers and flying machines in the skies over Germany. This process of mythologization was long and multifaceted, and warrants a close investigation. This study seeks to determine how Germans came to perceive aviation as a nearly divine process, in what ways that perception reflected social attitudes, and how the shifting realities of Germany within the twentieth century influenced views on flight.

I. Fly, Zeppelin, Fly: The Birth of Aviation Myth in the German Kaiserreich     10

II. Furor Teutonicus: The Rise of the German Flying Ace     26

III. We’ll Fly Without Them: Gliding in the Weimar Republic     46

IV. Gift to the Future: Transatlantic Flights and the Golden Twenties     58 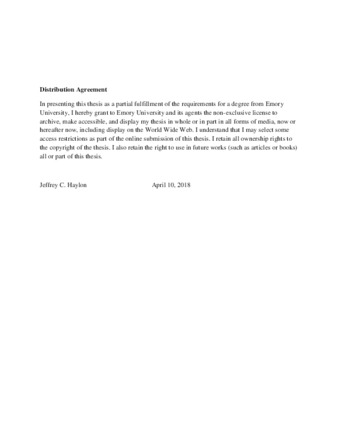