Context: In 2006, a landmark case in the Colombian Constitutional Court, C-355/2006, partially decriminalized abortion. However, the incidence of illegal abortion has not declined despite the availability of legal abortion. In 2008, an estimated rate of 39.2 abortions per 1,000 women ages 15-44 occurred, or 400,412 abortions, compared to only 322 reported legal abortions (Prada et al., 2011a). This study aims to qualitatively identify existing barriers to safe, legal abortion access for women in Bogotá, Colombia, and also to elucidate the ways in which these barriers impact their decision-making process with respect to access to care.

Methods: This study was conducted in Bogotá, Colombia between June and August 2014. In-depth interviews were conducted with 17 women, ages 18 and over, who had accessed abortion services in Bogotá in the 12 months preceding the interview.

Results: Educational, physical, financial, legal, emotional, and religious barriers, which led to social barriers in the form of both internalized stigma and pervasive external social stigma culminated in delays in accessing comprehensive abortion services. Social stigma appeared to be driven by religion, which manifested most powerfully in the behavior and actions of health insurance companies, hospital administrators, and health care providers. Of particular note was the way in which nurses attempted to dissuade women from having an abortion, and subsequently abused women while in the process of obtaining an abortion.

Conclusions: This research revealed key findings to promote changes in current legislation and expansion of medical and nursing curriculum, and to facilitate the removal of barriers to access to legal abortion services. The wealth of misinformation and lack of accurate information about how and where to access safe, legal abortion interfere with Colombian women's legal rights to safe abortion. 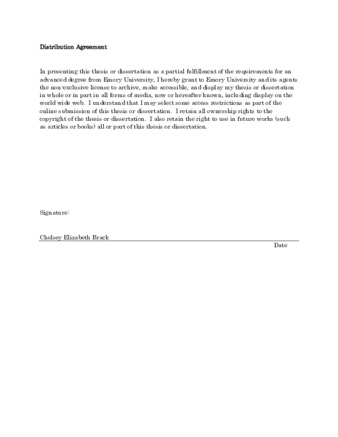