Ethiopia has nearly 4,000 new cases diagnosed every year. Prevention remains a challenge, as transmission pathways are poorly understood. Susceptibility and disease manifestations are highly dependent on the individual host-immune response. Nutritional deficiencies, such as protein-energy malnutrition, have been linked to reduced cell-mediated immunity and food insecurity has been associated with leprosy. The aim of this project was to identify nutritional risk factors for leprosy. Between June and August 2018, recently diagnosed patients were enrolled as leprosy cases and individuals without contact with known cases were enrolled as controls in North Gondar Zone. Participants answered survey questions on demographics, socioeconomic situation, and dietary habits and anthropometric data was collected. Urine was tested for Schistosoma mansoniinfection by Schisto POC-CCATM rapid diagnostic test. Descriptive statistics, univariate, and multivariate analyses were conducted to examine associations between undernutrition and leprosy. Eighty-one patients were enrolled (75% male) with an average age of 38.6 years (SD 18.3). The majority of cases had multibacillary leprosy (90%) and 21 participants (25.9%) had schistosomiasis. There was a high prevalence of undernutrition with 24 (29.6%) of participants underweight (BMI <18.5) and 17 (21%) with a low middle upper arm circumference (MUAC). On univariate analysis, both low BMI (OR = 7.20, 95% CI 2.34 22.11) and low MUAC were significantly associated with leprosy (OR = 6.82, 95% CI 1.78 26.13). On multivariate analysis, underweight was still significantly associated with leprosy (aOR = 6.67, 95% CI 1.43, 31.0)Cutting the size of meals/skipping meals (OR = 2.9, 95% CI 1.0, 8.32) or not having enough money to get more food (OR = 10.0, 95% CI 3.44 29.06) was more common in cases of leprosy than controls. These findings suggest a strong association between leprosy and undernutrition. Skipping meals and not having enough money to get more food support the framework that food insecurity could lead to undernutrition that then may increase susceptibility to leprosy. In conclusion, this study highlights the need to increase our understanding of the interplay between undernutrition, food insecurity, and the transmission of leprosy.

RELATIONSHIP BETWEEN NUTRITION AND LEPROSY-12 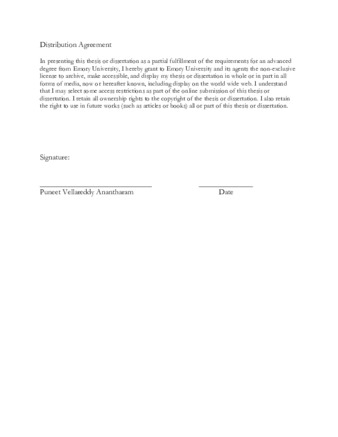