A large subset of DNA damage acquired by cells is repaired by the base excision repair
(BER) pathway. Though defects in many BER genes have been associated with
neurodegenerative diseases and cancer, the molecular basis for such associations is not well
understood. Further, when cells cannot repair oxidative DNA lesions normally targeted
goals of the studies presented
here are to better understand BER mechanisms at the level of individual proteins and on the
genome-wide level. We employed Saccharomyces cerevisiae because the biochemical steps
of BER are highly conserved, and S. cerevisiae is a well developed model for DNA repair
studies. AP endonucleases play a central role in the repair of DNA damage through the BER
pathway, thus our studies focus on the major yeast AP endonuclease, Apn1, to better
understand how BER protects cells against genomic instability, an important characteristic of
cancer.
In an unbiased, forward genetic screen to identify mutations in APN1 that impair cellular
DNA repair capacity we identified and characterized variant Apn1 V156E, which was
predicted to decrease catalytic function based on homology modeling. We found that, unlike
wild type Apn1, the V156E is targeted for degradation by a proteasome-independent
mechanism, leading to decreased steady-state levels. Inducing transcription of APN1-V156E
using a regulatable promoter restored protein to levels comparable to wild type Apn1 and
functionally restored DNA repair capacity. Thus, the V156 residue plays a critical role in
maintaining Apn1 protein levels and normal levels of repair independent of catalytic
function.
In genome-wide chromatin immunoprecipitation studies aimed at exploring the relationship
between DNA damage repair and genomic instability using Apn1 as the target protein, we
found that the level of oxidative stress dictates the distribution of Apn1 across the genome.
Regardless of oxidative stress level, Apn1 binding sites are enriched for C and G nucleotides,
suggesting that Apn1 targets particular regions in a base content-specific manner. These
results have implications for understanding how the genomic distribution of DNA repair
activities preserves genome integrity and for understanding how defects in the major human
AP endonuclease may contribute to disease.

Table 1
Base excision repair genes from bacteria, yeast and humans 47

Figure 3
Schematic representation of the base excision repair pathway 52

Table 1
Genotypes of strains used in this study 92 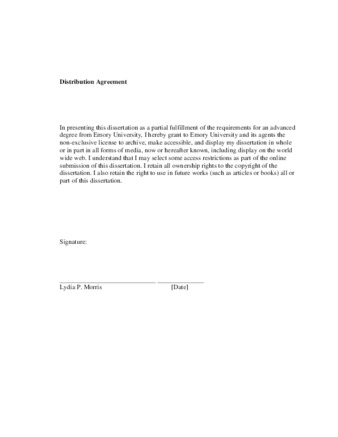