Gammaherpesviruses are a lymphtropic subfamily of Herpesviridae, characterized by their ability to establish a lifelong infection within a host. The human gammaherpesviruses are further subdivided into the genera lymphocryptovirus containing Epstein-Barr (EBV or HHV-4), and rhadinovirus containing Kaposi's Sarcoma-Associated Herpesvirus (KSHV or HHV-8). Human gammaherpesviruses demonstrate widespread infectivity resulting in approximately 90% of the world population showing signs of latent EBV infection, and to a lesser extent KSHV infection. While these high infectivity rates are hypothesized to shape the overall global human immune profile, they are usually without major consequences in healthy individuals. This lack of consequences however changes in immunocompromised individuals and those experiencing secondary infections, left untreated EBV and KSHV have been associated with lymphoproliferative disease and lymphomagenesis.

Complicating studies of gammaherpesviruses is the highly host specific nature of human infection which results in the use of an animal model utilizing Murine Herpesvirus-68 (MHV68). MHV68 shares large sequence homology with both KSHV and EBV, and one of the most highly conserved genes is that of Orf50, which encodes the protein RTA (Replication and Transcriptional Activator), which acts as a switch between acute and latent infection. The importance of RTA within the viral lifecycle makes it a prime target for drug therapeutics and other potential medical interventions such as vaccines resulting in a critical need for further study and investigation.

i. Function...15
ii. Transcriptional activation by RTA and its regulation...18 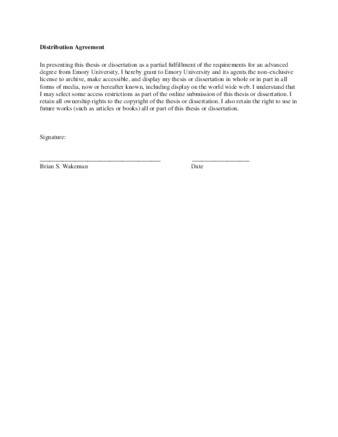