Background: Leprosy is one of the oldest contemporary diseases in the world with assumed descriptive cases of the disease dating back to the 5th century BC. In 2000, the WHO announced the global elimination of leprosy as a public health problem as the WHO defines elimination as a prevalence of less than one case per every 10,000 people. However, leprosy transmission has continued to date. Recent efforts to investigate the link between SES and leprosy have found socioeconomic indicators to be significant predictors of disease. Leprosy, also known as Hansen’s disease, is caused due to a bacterial infection known as Mycobacterium leprae. Diagnosis of leprosy is mainly based on three cardinal signs: the presence of hypopigmented or erythematous skin lesions, the thickened or enlarged peripheral nerves with loss of sensation and/or weakness of the muscles, and/or the presence of acid-fast bacilli in a slit-skin smear. Methods: Herein, the national leprosy programs of Brazil, India, and Japan were assessed and compared through the Five “E” Approach. The Five-E model was first developed to evaluate the appropriateness and effectiveness of social welfare policy. The proposed model identified five key questions that result in an overview of a policy or program’s implementation. Results: Through the five-E approach, it has been ascertained that although all three countries have made major strides toward leprosy control, there remain key gaps that prohibit the success of these programs. It was determined that one of the key factors that is not adequately addressed by any national leprosy control program is that of socioeconomic status and the role it plays in the transmission and treatment of leprosy. Discussion & Recommendations: Given the identification of this key gap, three main recommendations have been made herein to address the role of socioeconomic status in leprosy control. These recommendations include social protection initiatives, the strengthening of activities related to socioeconomic status, and the engagement of care providers. By integrating these recommendations into the national leprosy control programs, Brazil, India, and Japan can hope to more adequately and comprehensively approach the control of leprosy.

Chapter 2: Review of the Literature 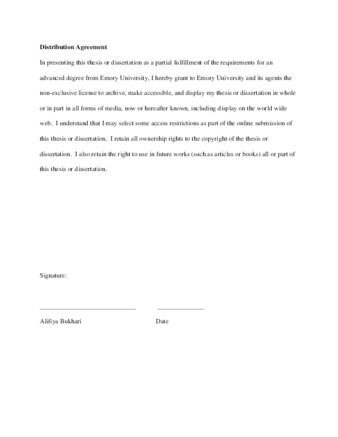