Cytochrome P450s (CYPs) are a major class of hemoproteins responsible for the oxidation of endogenous and exogenous compounds as well as the metabolism of over 70% of commercially available drugs. The induction of different CYPs is regulated by several transcription factors. The aryl hydrocarbon receptor (AHR), the constitutive androstane receptor (CAR), and the pregnane X receptor (PXR) are three ligand-activated transcription factors that regulate the transcription of cytochrome P450s-CYP1A, CYP2B, and CYP3A respectively. While there has been extensive evidence of the cross-talk between CAR and PXR there has been very limited proof of cross-talk between AHR and CAR. Using combinations of AHR, CAR, and PXR agonists in primary rat hepatocytes we studied gene expression at the RNA and protein level for CYP1A, CYP2B, and CYP3A. This work provides evidence of an AHR and CAR cross-talk phenomenon. Specifically, AHR activation suppresses phenobarbital-mediated induction of CYP2B at the RNA and protein level with a significant attenuation at 48 hours. This down-regulation of CY2B occurred with two structurally different AHR agonists, beta-napthoflavone (Î²-NF) and 3-methylcholanthrene (3MC). Additionally, the attenuation of CYP2B expression is via an AHR: CAR interaction and not an AHR: PXR interaction. Attempts to chemically inhibit AHR activation with the AHR antagonist 6, 2, 4-trimethoxyflavone (TMF) were futile, suggesting ligand specific antagonism. When investigating CAR translocation during exposure to AHR agonists and PB, initial experiments showed no change in the amount of nuclear CAR. However, future studies are needed to further elucidate CAR translocation during co-treatment. Evidence gained from this study as well as other studies looking at cross-talk and/or repression of nuclear factors can be used to speculate how AHR inhibits CAR's regulation of CYP2B. Finally, understanding any potential cross-talk between AHR and CAR could reveal any potential for drug-drug interactions as well as further our understanding of the regulation of cytochrome P450s via nuclear factors. 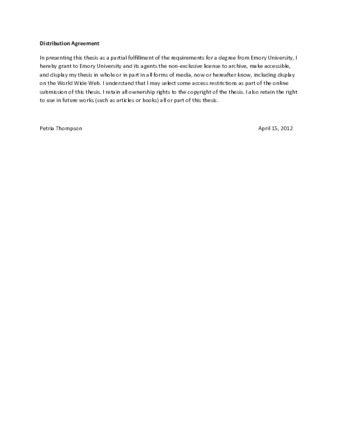