As the last countries transition from imperialism to independence, questions regarding the determinants of effective governance become increasingly paramount. As the last region to undergo reform, Africa is comprised of nations that were able to create stable institutions, as well as nations whose governments fail to protect their citizens. The main distinction between states that are able to achieve stability and those that do not is the creation of a successful code of law. With the creation of a successful code of law, mechanisms to adjudicate and enforce these laws become increasingly important. This establishes the need for a strong and independent judiciary. When are ruling elites willing to reform these judiciaries? This work seeks to answer the question of when domestic and international pressures raise the costs of not changing policy beyond the benefit of the status quo for rulers. To answer this question constitutional changes, domestic political pressure, international political pressure, and international economic pressure in Africa from 1990 to 2012 are all examined to see what changes correlate to changing levels of judicial independence. There is also a discussion regarding how regime type may determine changes in the independence of these judiciaries. This thesis argues that, without looking at specific nation circumstances, the constitutional changes correlate to increases in amounts of judicial independence. Domestic pressure only correlates to judicial independence changes in its most extreme form. Different types of international pressure find different results, many of which change in their effect on judicial independence after different numbers of years have elapsed. Democracy appears to always lead to positive changes in judicial independence. While this work does not find the reasons or definite causality for any of its variables, it begins the important discussion regarding what pressures may lead to reform and how to create more stable nations.

Judicial Independence as a Measure of Stability 9 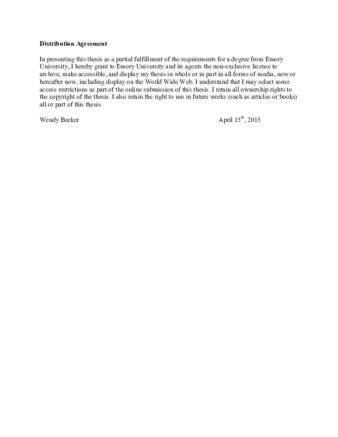