Cells regulate immediate early gene expression levels by adjusting the rates of gene transcription and mRNA decay. Initially, significant emphasis was placed on the role of transcriptional regulation in these responses following cell signaling, but recent evidence increasingly suggests regulation also occurs at the post-transcriptional level. Determining what processes contribute to experimentally observed changes in RNA stability presents a significant challenge. The goal of this work was to provide an improved understanding of how cells couple extracellular signaling events to changes in RNA metabolism. The first phase of this research set out to evaluate the ability of existing methods to identify trans-acting proteins that interact specifically with known functional cis-acting RNA regulatory elements. Several methods were stringently tested including multiple RNA immunoprecipitation techniques and a yeast 3 hybrid screen. For all methods, results of specificity assessment experiments revealed serious limitations. In a first effort to address this specificity problem, I chose to take a more functional approach by testing whether the S. cerevisiae GPCR-controlled mating pathway makes use of post-transcriptional regulation to alter steady-state RNA levels. The ability to model this type of regulated stability in yeast would not only allow for the identification of novel post-transcription factors, but it would also expand the repertoire of approaches to discover the specific processes targeted by signaling to effect the observed changes in RNA turnover. Since my data indicate that S. cerevisiae apparently lacks this mode of regulation, it was feasible to build a novel system that could be used to identify new proteins that interact with functional signal-regulated RNA elements. I therefore developed and deployed a novel yeast-based screening system that is capable of detecting the interaction between functional RNA cis-elements and candidate RNA binding proteins. The true value and novelty of this system is that it can read out a genetic interaction without prejudice to the mechanism of post-transcriptional regulation. Using this system, I have identified a novel interacting protein for the COX2 mRNA and have contributed to our understanding of how cells couple extracellular signaling events to changes in RNA metabolism.

Signaling pathways and the mRNA transcripts they regulate . 14

Chapter 2: Evaluation of methods used to study interactions between mRNA and proteins 47

Chapter 3: S. cerevisiae mating pathway does not regulate genes at the level of mRNA stability . 68

Chapter 4: A novel system to investigate the interactions between functional RNA cis-elements and candidate trans-factors 92 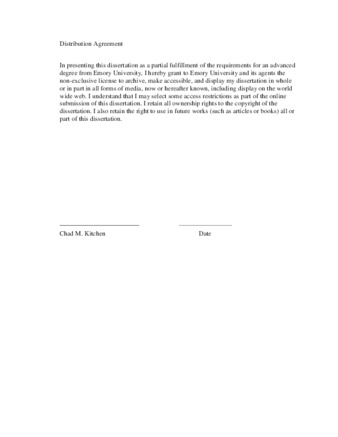