"Der Mangel an Schönheit": Life in Hohenschönhausen in the 1950s

This project is a functional linguistic discourse analysis of prison narratives from former inmates of Hohenschönhausen, the main Stasi prison in Berlin. The Stasi, a name for the former German Democratic Republic's (GDR) Ministry for State Security, was a tool of the socialist state from the late 1940s until 1989. The main work that this analysis draws from is Gefangen in Hohenschönhausen (Knabe, 2007), a collection of personal narratives from former Hohenschönhausen inmates. This project's analysis focuses on three former political prisoners from the 1950s who offer vibrant and extensive narratives: Erica Wallach, a woman who was accused of being an American spy, Karl Wilhelm Fricke, a journalist who criticized the GDR for political oppression, and Horst Fichter, a man who openly criticized the controlling political party, the SED. This project uses a functional linguistic discourse analysis of these recounts in order to highlight the effects of surveillance and manipulation on a group of the Stasi's victims. This analysis contributes to the insufficient body of academic GDR scholarship surrounding first person accounts and perspectives of the Stasi prison system and, in doing so, draws attention to the contradictions between the GDR's professed principles of egalitarianism, equality, and justice and the practices of surveillance and control of its citizens.

Table of Contents
I. Introduction

a. Project's Goal
b. Significance of the Project

c. The Stasi
d. Discrepancies Between Principles and Practice
e. Description of the Stasi Prison System

a. Description of Karl Wilhelm Fricke
b. Discourse Analysis

a. Description of Horst Fichter
b. Discourse Analysis

a. Description of Erica Wallach
b. Discourse Analysis 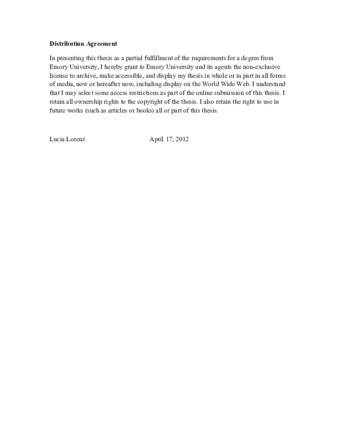