Context factor: Presence or absence of a competitor of the same or different sex. 24

Baseline testosterone and cortisol as predictors of competitive behavior. 29

Task-specific confidence and motivation in relation to hormone response to competition.31

The "status motivated individual": Constituent parts and behavior in competition. 33

Hormonal correlates of status motivation and competitive will. 40

Social conformity in competitive will performance. 45 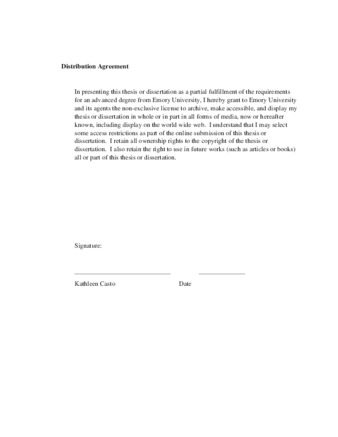