Background: Gastric cancer outcomes may differ by demographic and socioeconomic characteristics even after taking clinical factors into consideration. This study evaluated predictors of late diagnosis, surgery receipt and post diagnosis survival among gastric cancer patients included in the National Cancer Data Base from 2004-2012.

Methods: The focus of these analyses was on the role of residence in metropolitan versus non-metropolitan areas. Separate multivariable logistic regression analyses were performed to evaluate the associations of residence with two outcomes: late stage cancer diagnosis and receipt of surgical procedure with curative intent. Multivariable Cox proportional hazards models were used to examine the association between survival and metropolitan residence status after controlling for various patient, disease, and treatment-related variables. Separate models were used for stages I-III.

Table 1. Characteristics of patients with gastric adenocarcinoma from the National Cancer Data Base, 2004-2012, stratified by patient's residence at the time of diagnosis (N = 37,092): 19

Table 3. Analysis of predictors of receipt of any surgical procedure among patients with AJCC1 stage I-III gastric adenocarcinoma from the National Cancer Data Base, 2004-2012 (N = 34,673): 21

Table 4. Analysis of predictors1 of 60-month overall survival among patients with AJCC2 stage I, II, or III gastric adenocarcinoma with receipt of any surgical procedure from the National Cancer Data Base, 2004-2012 (N = 28,322): 22 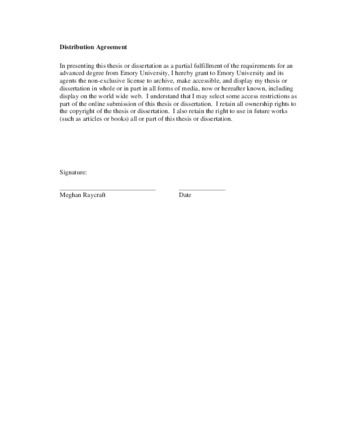