Diabetes (DM) and sexually transmitted infections (STIs) are both growing problems in the United States, with prevalences of 22 million and 110 million, respectively. The immunopathology of DM and the propensity towards infection make it very likely that these mounting burdens will begin to overlap, resulting in a higher burden of STIs among those with diabetes. We performed a cross-sectional analysis of 2007-2014 National Health and Nutrition Examination Survey (NHANES) data to determine the association between DM and STI. After exclusions, the study population consisted of 16,696 individuals. DM, the exposure, was determined by a combination of glycohemoglobin testing and self-report. STI status was determined by self-reporting any of: chlamydia (last 12 months), gonorrhea (last 12 months), herpes (ever), and human papillomavirus (HPV) (ever). Results were produced using univariate and multivariate logistic regression models. With few exceptions, the odds of being STI positive among people with diabetes were consistently lower than those of people without diabetes. Notably, the odds of having herpes among people with diabetes were 0.48 times those of people without diabetes, adjusting for age, race, sex, risky sexual behavior, HIV, sexual orientation, health insurance coverage, and BMI (95%CI: 0.25-0.90). Interestingly, when herpes laboratory testing was used as the outcome, the odds of having herpes among people with diabetes was 1.79 (95%CI: 1.34-2.38) times that of people without diabetes, adjusting for the same covariates. Using self-report as a proxy for symptomatic disease, the discrepancy in the self-report versus laboratory test modeling results may indicate that although people with diabetes have significantly higher odds of being herpes positive upon testing, they have lower odds of being symptomatic. 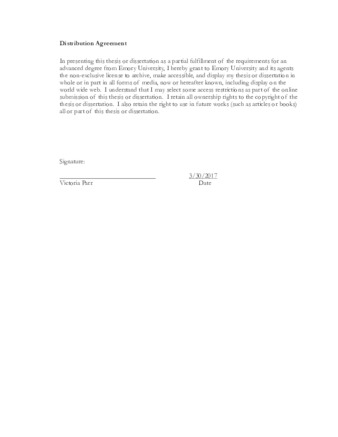