Research on the Book of Joel has been complicated by a lack of consensus on its compositional history and, in particular, a recent tendency to ignore redactional considerations entirely. This study focuses renewed attention on the history of the book's composition, demonstrating that the book of Joel includes a fierce debate about the future restoration of Israel. The original composition in chs. 1-2 calls for a national mourning ceremony to lament the state of extreme national distress--characterized by the collapse of social, economic, and cosmic order--and then offers reassurance that the deity has heard the petitions and will address the concerns. The update in ch. 4 reinterprets the nation's distress as a fear of foreign nations, promising divine vengeance on Israel's enemies. Finally, ch. 3 finds in the original composition a clue to deciphering the timing of the deity's future judgment, from which only the elect and discerning will escape. This investigation brings clarity to the structure and coherence of the earliest stage of the book's composition and discusses the interpretive strategies that animated the later scribal updates.

I. The Unity of the Book of Joel: A History of Critical Research...6

II. Redactional Additions to the Book of Joel: A History of Critical Research...42

III. The Composition of the Book of Joel: Disaster, Distress and Deliverance...62 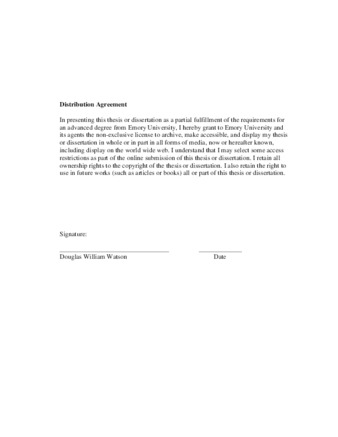