Background : There is a lack of quality evidence pertaining to TB disease and its risk factors in sub-Saharan African prisons, the existing data indicate an epidemic of TB in prisons that far exceeds and likely serves to intensify the epidemic of TB in the general African population.

Methods : This is a secondary analysis of data collected during programmatic mass screening for TB conducted by the Aurum Institute and South African Department of Correctional Services in South African Correctional Facilities from January 2-December 18, 2015. A total of 31,668 inmates were screened for TB using self-reported symptoms and digital radiography (CAD). Inmates presenting with self-reported symptoms of fever, cough, unexplained weight loss, or heavy night sweats and/or chest X-ray abnormalities were asked to provide sputum for TB testing with GeneXpert MTB/RIF (GXP). Digital CXR abnormalities were assessed by human radiologists and those with a reading of â€˜Definite Pulmonary TB' were classified as positive for TB disease. HIV testing was conducted for all consenting inmates. Bivariate and multivariate logistic regression models were used to assess demographic and clinical factors associated with newly diagnosed TB disease.

Results : The overall prevalence rate of TB disease was estimated to be 2,653/100,000. TB prevalence rates differed between facilities and ranged from 933/100,000 to 6,240/100,000. Regression analysis indicated that the importance of symptoms as a predictor of TB disease may be dependent on HIV status, with symptoms being more predictive of TB disease in HIV negative inmates. Previous TB was associated with increased odds of newly diagnosed TB in inmates infected with HIV. In those known to be HIV negative, previous TB, self-reported symptoms, and increased age were associated with increased odds of newly diagnosed TB disease.

Discussion : This analysis reveals a high burden of TB disease in South African prisons. Our prevalence estimates are the first known to be reported for many of the facilities in our analysis. Our regression results provide evidence for future interventions to prevent and reduce TB disease in correctional facilities. This study provides evidence that routine TB and HIV screening should be adopted in South African correctional facilities. 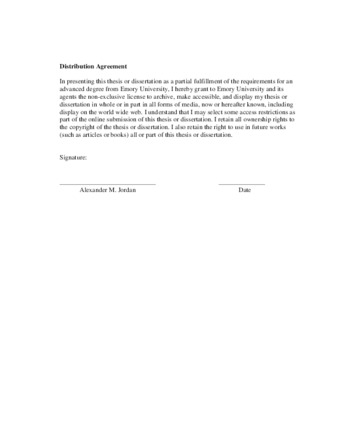