Objectives. Depression is an adverse prognostic factor after an acute myocardial infarction (MI), and an increased propensity toward emotionally-driven myocardial ischemia may play a role. We aimed to examine the association between depressive symptoms and mental stress-induced myocardial ischemia in young survivors of an MI.

Methods. We studied 98 patients (49 women and 49 men) age 38-60 years who were hospitalized for acute MI in the previous 6 months. Patients underwent myocardial perfusion imaging at rest, after mental stress (speech task), and after exercise or pharmacological stress. A summed difference score (SDS), obtained through observer-independent software, was used to quantify myocardial ischemia under both stress conditions. The Beck Depression Inventory-II (BDI-II) was used to measure depressive symptoms, which were analyzed as overall score, and as separate somatic and cognitive depressive symptom scores.

Conclusion. Among young post-MI patients, higher levels of both cognitive and somatic depressive symptoms are associated with a higher propensity to develop myocardial ischemia with mental stress, but not with exercise/pharmacological stress. 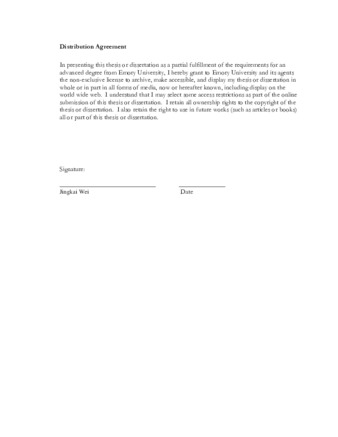