The HIV epidemic continues to expand among men who have sex with men (MSM) since HIV was first discovered in the 1980s. Young and racial/ethnic minority MSM have been found to be disproportionately affected in recent years. To further understand characteristics associated with likeliness to use Pre-Exposure Prophylaxis (PrEP) and Non-occupational Post-Exposure Prophylaxis (nPEP) among HIV-negative MSM, 396 MSM were recruited via a banner advertisement on Facebook from June 6 to June 20, 2012. Participants were shown a video either on PrEP or nPEP and then asked about likeliness to utilize it. Among 197 MSM who were presented a video on PrEP, 51% reported they were very likely or likely to use PrEP. For nPEP, the majority (79%) of 199 MSM shown a video on nPEP reported they were very likely or likely to use nPEP as a HIV prevention method. No factors were found to be significantly associated with the likelihood of using nPEP. In univariate analysis, not currently having a main partner (OR 1.96, 95% CI=1.08-3.55, p=0.03) and having unprotected anal intercourse with at least one causal partner in the past 12 months (OR 3.19, 95% CI=1.49-6.82, p=0.003) were significantly associated with likeliness to use PrEP as a HIV prevention method. In multivariate analysis, no significant association was found for PrEP. Men aged 30 and older (OR 0.21, 95% CI=0.06-0.80, p=0.02) and men who had never tested for HIV (OR 0.29, 95% CI=0.10-0.80, p=0.02) were not likely to utilize nPEP. Our results show that MSM are very likely or likely to utilize PrEP or nPEP once they are well-educated about those methods. Although factors significantly associated with increased likelihood of using PrEP and nPEP were not identified in multivariate analyses, MSM who learn about PrEP and PEP may be likely to use these HIV prevention interventions. Biomedical methods are suggested to be packaged with current prevention strategies targeting MSM. 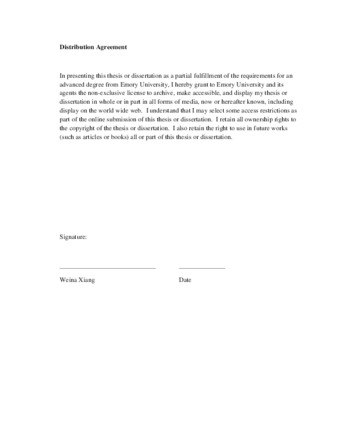