Both nuclear and mitochondrial DNA can be damaged by reactive oxygen species that are generated during cellular metabolic processes and exogenous insults. Base excision repair (BER) is the primary pathway for the repair of oxidative DNA damage and abasic sites, the most frequently occurring lesions in DNA. Certain eukaryotic BER proteins are capable of localizing to both nuclei and mitochondria, including the major AP endonuclease, Apn1, and the two DNA glycosylases, Ogg1 and Ntg1. As these BER proteins mediate DNA repair in two organelles, it was of interest to determine how BER proteins that occupy both nuclei and mitochondria are regulated. To address this issue, we chose to study Ntg1, one of two Saccharomyces cerevisiae homologs of bacterial endonuclease III and human hNTH1. The localization of Ntg1 and Ntg2 in response to nuclear or mitochondrial oxidative stress was analyzed using fluorescence microscopy. While Ntg2 remained statically localized to the nucleus, Ntg1 is capable of dynamic localization to the organelle sustaining the greatest oxidative stress. Additionally, oxidative DNA damage likely produces the signal for Ntg1 localization to both nuclei and mitochondria. The critical amino acid residues necessary for localization of Ntg1 to nuclei and mitochondria were identified. A bipartite classical nuclear localization signal sequence, a mitochondrial matrix targeting sequence, and putative sumoylation sites were determined, and introduction of mutations in these sequences influenced the localization of Ntg1. Additional biochemical analysis revealed that Ntg1 associates with the classical nuclear transport proteins importin α/β in order to enter the nucleus. Hence, importin α/β have a novel role in the regulation of mitochondrial and nuclear oxidative DNA damage repair through Ntg1. Without dynamic localization of Ntg1 to nuclei or mitochondria, nuclear or mitochondrial mutation rates, respectively, were elevated, indicating that this novel mode of BER regulation is important for preserving the integrity of the nuclear and mitochondrial genomes and preventing mutagenesis. As accumulation of nuclear and mitochondrial DNA mutations is associated with numerous human diseases, including cancer, neurological disorders, and other degenerative disorders, this mechanism of BER regulation is likely to play a very important role in prevention of these diseases in higher eukaryotes. 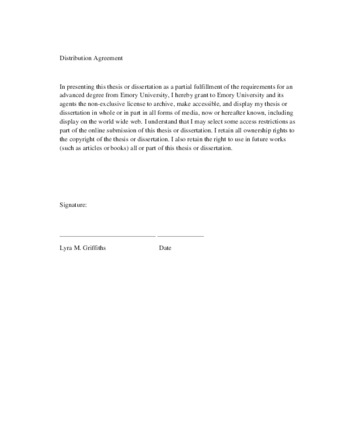