Following September 11th, the spotlight has been focused on Pakistan in relation to
its efforts in fighting the "War on Terrorism." Although substantial aid and attention has
been paid towards securing the nation's borders and protecting its nuclear arsenal, another
threat towards Pakistan's stability has been largely ignored: the internal tension between
the nation's various ethnic groups. Since its inception, Pakistan's minority ethnic groups
have felt that they are oppressed and trapped in a system where they receive inequitable
treatment from the federal government. More specifically, they argue that the dominant
Punjab province has created a hegemony over the nation where it is able to divert
resources from the other provinces. Punjabi hegemony, however, is at times challenged
depending on the political party in power. I will, therefore, argue that an ethnic group's
ability to effectively mobilize at the provincial and national levels (through representation
in the Provincial and National Assemblies) effects the fiscal allocation that it receives from
the federal government. Essentially, I will examine the validity of the minority province's
grievances by conducting a case study of the Sindh province and examining whether
fluctuations in representation lead to corresponding fluctuations in fiscal allocation. 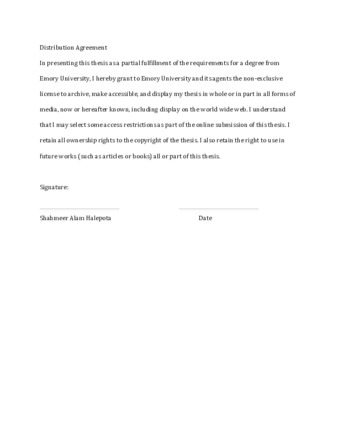