As a leading cause of nosocomial infections, Clostridium difficile (also known as Clostridiodes difficile) is a major public health threat. C. difficile infections typically arise after administration of antibiotics, and account for about 20% of all antibiotic-associated diarrhea. Antibiotics alter the normal intestinal microbiota, making the host more susceptible to C. difficile infection. In addition to the commensal flora, the host’s immune response is critical for warding off infection. The production of cationic antimicrobial peptides (CAMPs), such as LL-37 and lysozyme, in the intestines provides a defense against many intestinal pathogens. Despite the presence of these antimicrobials, C. difficile is able to survive in the colon and cause disease. C. difficile is able to survive because it is resistant to these CAMPs; however, the mechanisms by which C. difficile resists and responds to these CAMPs is unknown. We therefore investigated genetic mechanisms by which C. difficile responds to the CAMPs lysozyme and LL-37. Building upon previous work that had shown that lysozyme induces expression of the extracytoplasmic sigma factor, σV, we showed that σV regulates expression of the Dlt pathway. This pathway adds D-alanine to teichoic acids in the cell wall, thereby increasing C. difficile resistance to lysozyme. Both a sigV and a dltD mutant are more virulent in a hamster model of infection, underscoring the importance of this regulatory pathway to the course of infection in vivo. Additionally, we investigated how C. difficile responds to LL-37 by performing RNA-seq to determine which genes are induced in LL-37. We discovered an operon, clnRAB, which is specifically induced in response to LL-37. This operon encodes a GntR-family transcriptional regulator, ClnR, which acts as a global regulator, controlling expression of many genes involved in metabolism, transport, and transcriptional regulation. Our data indicate that this regulator responds to LL-37 as a signal that the bacterium is in the host environment and enables adaptation to this environment. Overall this work has furthered our understanding of how C. difficile interacts with the host innate immune system.

Chapter 2: The Clostridium difficile Dlt Pathway Is Controlled by the Extracytoplasmic Function Sigma Factor sV in Response to Lysozyme…39 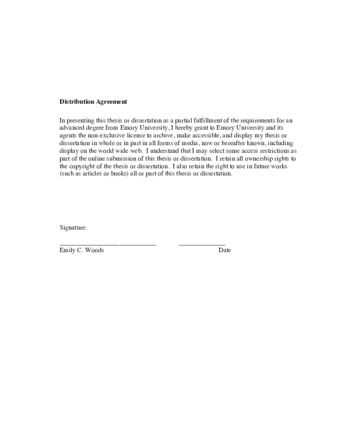