Background: Delay discounting (DD) is a measure of impulsivity that has been used with much success in the area of substance abuse research. However, impulsivity likely plays a role in decision-making processes involved in other risky behaviors as well. The goal of the current research was to assess whether the results of a monetary DD task would be predictive of sexual risk-taking in a group of internet-using men who have sex with men (MSM).

Methods: Participants (n=1402) were men ≥ 18 years old, resided in the United States, and reported having sex with ≥ one man in the previous 12 months. Recruitment occurred via advertisements on Facebook that linked to an online survey. The survey included questions about the participant's demographics, sexual history and behavior, drug use, sexual compulsivity, and a monetary DD task which was comprised of a previously validated series of questions to quantify subjective decline in value of money as the delay to receiving the money increases. The data from the survey were fit to a logistic regression model to describe associations of DD with unprotected anal intercourse (UAI) in the prior 12 months, controlling for education and drug use.

Discussion: Above-median DD was not found to be significantly associated with UAI. However, high DD was found to be a significant predictor of multiple UAI partners. Future studies should examine the utility of DD as a predictor of risky sexual behavior, as well as explore the possibility of HIV prevention interventions targeting DD. 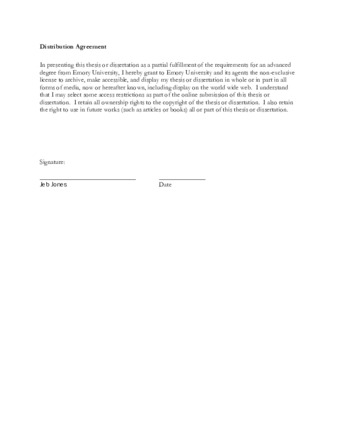