Introduction: Globally, there are an estimated 87 million gonorrhea infections, 127 million chlamydia infections, and 6 million syphilis infections annually among people aged 15-49. These STIs have significant implications for the HIV epidemic due to epidemiologic synergy driven by biological and behavioral mechanisms. Key populations, including men who have sex with men (MSM) and transgender women (TGW) are particularly vulnerable as a result of sociocontextual barriers to care that include stigma, discrimination, and violence. With the highest prevalence of HIV in the Western Pacific region, population estimates of STI prevalence among MSM and TGW in Papua New Guinea (PNG) have yet to be realized. This study estimates the population prevalence of gonorrhea and chlamydia among MSM and TGW in Papua New Guinea and explores demographic, social, and behavioral factors associated with prevalence.

Methods: Response driven sampling was used to recruit participants for an integrated biobehavioral survey between June 2016 and December 2017. Logistic regression procedures were used to conduct multivariate analyses. Variables were selected for models based on associations with STI infections seen in the literature and significance in bivariate models.

Conclusion: Based on previous studies that syphilis, gonorrhea, and chlamydia coinfection are associated with increased incident HIV among MSM, the results here suggest these infections may play a critical role in PNG’s HIV epidemic moving forward. Given the burden of HIV and STIs among MSM and TGW, there is a tangible need to address testing and treatment access, engagement, and programming issues among MSM and TGW.

Consequences of the STI epidemic. 1

A relationship to the HIV epidemic. 3

STIs among MSM and TGW in Papua New Guinea. 6

Results from the multivariate analysis. 20

Disclaimer and a note to collaborators and funders. 28

Table 2. Sexual behaviors of men who have sex with men and transgender women in Port Moresby, Lae and Mt Hagen, Papua New Guinea. 39 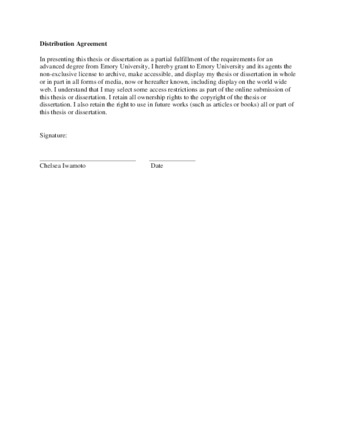