Introduction:STIs have reached the highest rates ever, with young African American women living in Georgia being disproportionately impacted. Those who experience IPV are more likely to engage in behaviors that put them at risk for STIs. Purpose: The goal of this study was to explore a possible mediation, by refusal self-efficacy and depression, between the association of relationship power and condom use and STI status among those who had and had not experienced recent IPV. Methods: Cross-sectional baseline data was used from a survey African-American females aged 18-24, recruited, through street and community outreach in Atlanta, Georgia, for a comparative treatment efficacy trial of an alcohol-related sexual risk reduction intervention. Results: No significant associations were found between relationship power and STI or condom use outcomes among the IPV (p=0.172, p=0.263) and No IPV (p=0.245, p=0.281) groups or the full sample (p=0.051, p=0.704). Depression and sex refusal self-efficacy each were associated with relationship power, for those who had and had not experienced IPV as well as for the full sample (p<0.001). A Chi-Square analysis showed no significant association between IPV exposure and STI status. Similarly, a t-test indicated a lack of association between IPV exposure and condom use. A mediation analysis was conducted to examine the proposed pathway using the full sample only, given the lack of association between relationship power and outcomes when stratified by IPV exposure. No mediation was found. Conclusions: These results add to the inconsistent findings regarding IPV, relationship power, and SRH outcomes. Future research may wish to examine differences in these variables among younger and older adolescents and consider the role of a sexual network, and other partner characteristics. High STI rates among those experiencing IPV highlights the need to promote prevention methods that women can control, including testing, PrEP, and HPV vaccinations. Additionally, the high rates of STIs and low reported condom use overall calls for increased sex education in high schools that stresses STI risk and the importance of health protective behaviors to reduce the spread of STIs among high-risk adolescents including African American emerging adults.

Personal, Behavioral, and Environmental Influences on Condom Use

IPV, Condom Use, and STI Outcomes 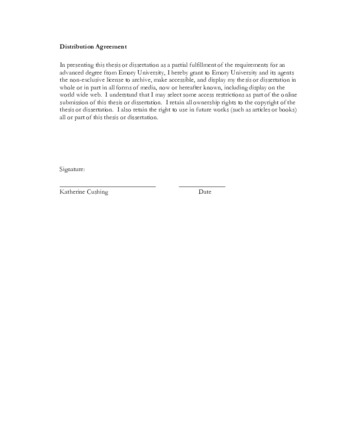