BACKGROUND: Neural tube defects (NTDs) are major birth defects that occur early in pregnancy. NTDs contribute substantially to fetal and infant mortality and varying degrees of disability worldwide. Risk factors for NTDs include genes and environmental (non-inherited) exposures. Prenatal alcohol exposure has been shown to induce NTDs in animal studies, but results from human studies are mixed. Using data from the National Birth Defects Prevention Study, associations between reports of maternal periconceptional (one month prior and one month following conception) alcohol consumption and NTDs were examined.

RESULTS: For all NTDs combined, any alcohol consumption, one or more binge episodes, and different types of alcohol consumed were not associated with increased risk for NTDs. Findings were similar for anencephaly and spina bifida subtypes. Modestly increased associations were observed for rare NTD subtypes (1.1< aOR <1.8). The maximum and periconceptional average monthly drinks were each associated with increased risk for anencephaly cases, when mothers consumed alcohol daily.

CONCLUSIONS: There is no new evidence to suggest an association between any periconceptional alcohol consumption and NTDs; however, there is a possibility that daily drinking during pregnancy might increase the risk of a NTD-affected pregnancy. Underreporting of alcohol consumption in NBDPS interviews may have affected the estimates in this study, due to the negative stigma associated with alcohol consumption during pregnancy. While this study contained rarer NTD subtypes than prior studies, future work should aim to continue to increase sample sizes for these rare subtypes, reduce exposure misclassification, and improve ascertainment of fetal deaths and elective terminations. 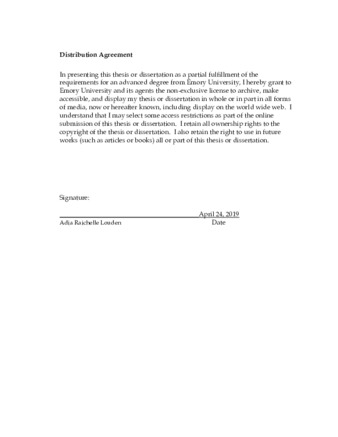