This thesis explores British responses to films about India in the last thirty years before India achieved its independence. Recent scholarship argues that British interest in the empire remained relatively stable from the nineteenth to the twentieth century. Yet discussions about India films--the term I use to describe films that portrayed India to British audiences--suggest that the period after the First World War was a moment of radical revision of the nineteenth-century themes of empire. Using a number different sources--letters to film magazines, contemporary studies of cinemagoing, film reviews, official records, script revisions, and even films themselves--this thesis unpacks responses from British audiences to studio films, newsreels, and colonial home movies.

Discussions about India films reveal that imperial themes were not always at the center of how British audiences interpreted these films. They demonstrate the extent to which British imperial culture was not entirely of Britain's own making in the twentieth century as extra-imperial forces--most notably the American film industry--became significant in shaping British culture. And they highlight shifting understandings of the special relationship between Britain and India, shifting views on the relationship between Britain and the United States, and shifting visions for Britain's place on the world stage in the twentieth century. This thesis argues that if films about India reused familiar nineteenth-century themes, discussions of India films suggest that audiences interpreted those themes in new ways, ones that already anticipated a post-imperial world.

Beyond Kipling: The Light of Asia and Silent India Films...23-62 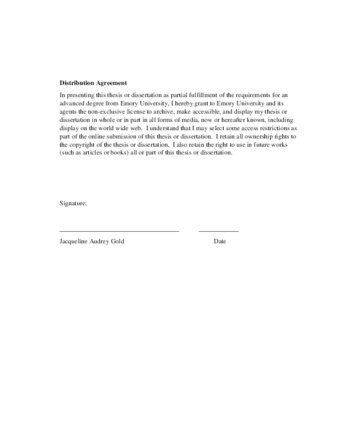