Background: Attention-deficit/hyperactivity disorder (ADHD) is the most frequently observed neurobehavioral disorder in children and has consequences for the academic achievement, social interactions and the well-being of children. Peak onset occurs at 3-4 years old. Due to the significant implications of ADHD, studies are needed to assess the exposures experienced in childhood that may affect this disorder. Previous studies have found a positive association between breastfeeding and neuropsychological development. Therefore, the objective of this study was to evaluate the relationship between breastfeeding and ADHD in preschool-aged children in the U.S. using data from the National Survey of Children's Health (NSCH).

Results: The attempt to assess for effect modification was limited by sparse data, and despite some suggestion of effect modification, the data could not adequately be stratified. The results of the primary analysis showed that children who did not breastfeed had 2.00 (0.58-6.90) the odds of having ADHD as those who breastfed controlling for poverty level, mental health of the mother, and education of the mother. However, the results of this model as well as those in the secondary analyses indicated that the relationship between breastfeeding and ADHD was not significant.

Conclusions: The overall results of this analysis found that breastfeeding was not significantly associated with children aged 2 to 5 years who had ADHD as measured in data from the NSCH in 2007. However, due to a small sample size as well as differing results of other studies, further evaluation is warranted.

Chapter II: Review of the Literature. 2

Summary of Results and Conclusions. 26

Table 1. Characteristics of children aged <6 who had ADHD. 29

Table 2. Characteristics of children aged <6 who were ever breastfed. 32

Table 5. Characteristics of children aged <6 who had ADHD (as defined by taking medication) 38

Table 6. Characteristics of children aged <6 who exclusively breastfed in the first 6 months. 41 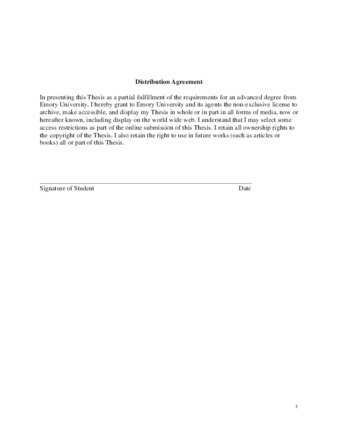