Methodology: During September 2014, 348 females aged 14-17 were recruited via Facebook advertisements to participate in an online survey to assess teenagers' attitudes toward over-the-counter access and understanding of how to use oral contraceptives based on reading a prototype over-the-counter product label. Descriptive statistics and bivariate analyses were conducted using SPSS; Pearson chi-square and Fisher's exact tests were conducted for categorical outcomes and independent t-tests and one-way ANOVA for continuous outcomes.

Chapter 2: Comprehensive Review of the Literature. 7

Unintended Pregnancy and Contraceptive Use Among Teenagers. 7 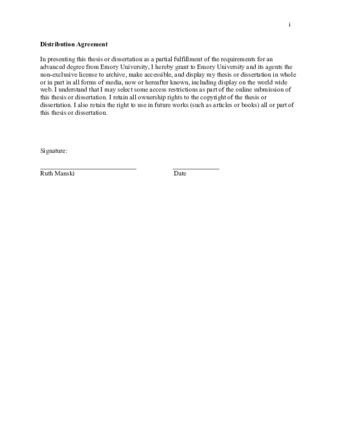