CHAPTER TWO REVIEW OF THE LITERATURE. 17 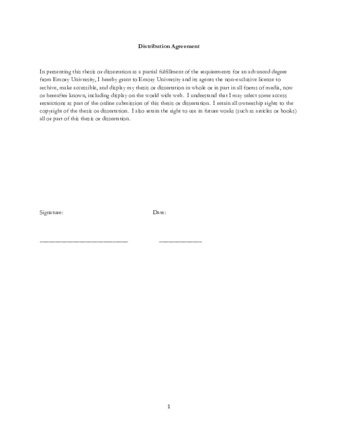