Objective: If left inadequately diagnosed or untreated, HIV virologic failure (VF) can lead to acquired drug resistance or early mortality. Gender differences in predictive risk factors for VF, such as individual-level socioeconomic status (SES), have been found. In order to characterize the mechanisms through which SES impacts VF, it is important to also consider the role of neighborhood-level SES.

Methods: This is a secondary analysis of the Risk Factors for Virologic Failure (RFVF) case-control study of HIV positive patients residing in eThekwini and attending McCord Hospital in Durban, South Africa between October 2010 and June 2012, after at least 5 months of their first ART regimen. Cases were those with virologic failure (VL > 1,000 copies/mL) and controls were those without virologic failure (VL ≤ 1,000 copies/mL). Multilevel logistic regression (GEE) models incorporating interaction by gender were used to assess the gender-specific associations between neighborhood-level poverty and VF after controlling for individual-level demographic, clinical, and SES factors.

Development of the HIV epidemic in South Africa. 3

Poor Adherence: Cause of Virologic Failure. 11 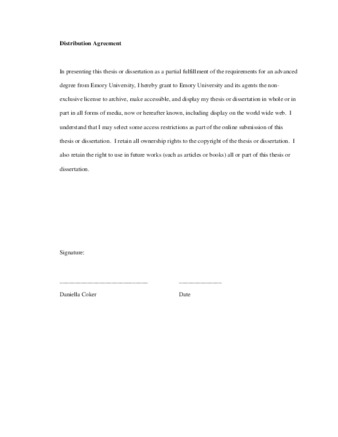