Cognitively-Based Compassion Training (CBCT) is a Buddhist-Inflected Secular Meditation (BISM) program based on teachings from the lam rim and lojong traditions of Tibetan Buddhism. This program is one constituent in a burgeoning field of meditation programs pursuing diverse objectives through a variety of pedagogical approaches. Some meditation programs, including CBCT, teach values such as compassion and kindness, which are often associated with religious rather than secular virtues. BISM programs' goals and teaching styles affect the ways that they constitute their own secular status. At the same time, public discourse about the proven health benefits of developing kindness and compassion and the possibility that compassion and kindness are universal human values--a position championed by the Dalai Lama--lend further support to the secular status of any BISMs that teach ethical values and virtues. CBCT has clear textual antecedents from Tibetan Buddhism. Therefore, a comparison between the CBCT protocol and one source text from the Lam rim chen mo by Tsongkhapa illuminates some of the secularizing choices made in developing this new meditation program. A parallel between the two descriptions is evident in a sequence of cognitive and emotional states that CBCT heartily maintains from its antecedent. Some of CBCT's researchers have interpreted this cognitive-affective cascade--including impartiality, gratitude, affection, love/compassion, and resolve--as evidence that contemplative traditions uncover and employ the natural propensities of certain mental and emotional states to amplify subsequent ones. Dynamics of contrast discernible between Tsongkhapa's text and the CBCT protocol include subtraction, addition, and rearranging; and each of these contribute in different ways to CBCT's secularization process. Analyzing the component decisions that add up to secularization cannot fail to reveal that the polar opposite categories of secularity and religion are inadequate to explain a cultural product such as a meditation training program. Yet, close attention to secular cultural status and to secularization processes will be useful to future studies of Buddhist-inflected secular meditation, because these question address how such programs represent themselves and how diverse practitioners engage with them.

An Aside about Religious Experience and Meditation, 22

1. CBCT AND ITS CONTEMPLATIVE SCIENCE CONTEXT: THE FEATURES THAT IMPACT SECULAR STATUS, 27

2. DETECTING SECULARIZATION BETWEEN CBCT AND TSONGKHAPA, 63

Background Information on Atiśa and Tsongkhapa, 64

On the Seven Cause-and-Effect Personal Instructions, 66

Subtracting, Adding, and Rearranging the Steps, 77 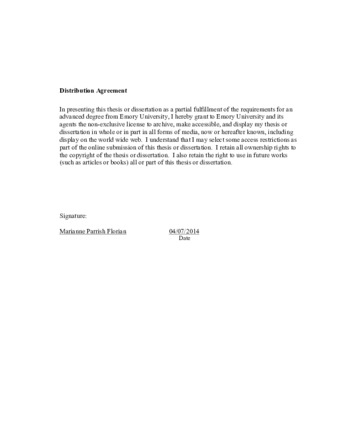