Methanol is ubiquitous in star-forming regions, and recent astrochemical

in interstellar ices. While some of the branching ratios for

methanol photolysis have been measured via mass spectrometric

of interstellar ice analogues have led to conflicting

theories about the branching ratios because the radical products

can undergo further reactions in the ice matrix. To address these

in the millimeter and submillimeter regimes to quantitatively

probe the products of methanol photolysis. We conduct experiments

in the gas phase, where the photoproducts can be

stabilized in a supersonic expansion, and secondary reactions of

the radical photolysis products can be minimized. We use a UV

excimer laser to dissociate methanol near the throat of a supersonic

expansion, and probe the products after they have undergone

is then performed with collected spectra to determine the relative

density of each photolysis product relative to methanol. We

and carbon monoxide as products of methanol photolysis. We

present here the experimental setup and the initial results for

of isotopic formaldehyde as a photolysis product, and detection

of water are discussed, as are future directions for the project. 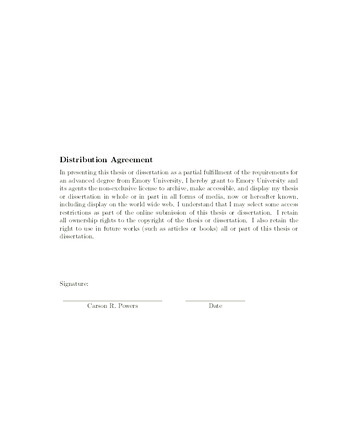