In addition to localizing at the tips of long-lived leader cell filopodia at the front of collective invasion, MYO10 also localizes to additional subcellular compartments. Here, we show that MYO10 also localizes to filopodia-like structures including regions of cell-cell contact, retraction fibers, and the cleavage midbody in mitotic cells, but it does not localize with spindle poles. Thus, our data suggest that MYO10 acts not only within filopodia at the front of collective invasion and ECM remodeling but also regulates filopodia and filopodia-like structures in multiple cellular contexts necessary to coordinate collective cancer invasion.

1.1.3 The process of metastasis

1.1.6 Diversity and plasticity in migration modalities

1.1.7 Epigenetic regulation of phenotype plasticity and its implications for cancer invasion and metastasis

1.1.8 Heterogeneity in cancer invasion and metastasis

1.2 The filopodia and its motor protein MYO10

1.2.1 The actin cytoskeleton: many forms and many functions

1.2.2 Filopodia: The fingers of the cell

2.1 Author’s Contribution and Acknowledgement of Reproduction

3.1 Author’s Contribution and Acknowledgement of Reproduction

4.1 Author’s Contribution and Acknowledgement of Reproduction

5.2 The uncharted waters of the genome: Future avenues for examining how chromatin regulation contributes to tumor phenotypic heterogeneity 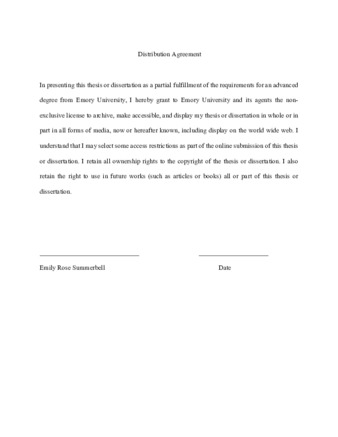