In seasonally breeding species, gonadal hormones modulate behavioral responses to social stimuli. For example, breeding levels of plasma estradiol are necessary for female white-throated sparrows to engage in proceptive sexual behaviors when they hear male song. To produce these changes, hormones may affect the auditory and reward pathways in the brain. Past research showed that genomic responses in both of these brain systems are selective for song over behaviorally irrelevant sounds only when plasma estradiol reaches breeding-like levels. I hypothesized that the effects of hormones on these brain systems are mediated by monoamines. I mimicked a breeding endocrine state in female white-throated sparrows by photostimulating them and administering estradiol. I then exposed them to male conspecific song, a control sound (artificial tones), or silence and used HPLC to measure the resulting monoamine release in the auditory and reward pathways. Sound-induced dopamine release in the auditory forebrain was selective for song over tones, but that selectivity did not depend on endocrine state; hearing song induced greater dopaminergic activity than did tones also in untreated, non-breeding females. In two areas of the reward pathway, however, the selectivity of the response did depend on endocrine state. Dopaminergic activity in the ventral pallidum and in the medial amygdala was higher in response to song than to tones, but only in the birds in breeding-like condition. Throughout the brain, serotonergic activity was higher in the estradiol-treated birds regardless of the type of stimulus presented. The mechanisms underlying seasonal changes in behavioral responses to courtship signals may depend on the monoaminergic system recruited.

Measurement of concentration of metabolites 13

Correlation between behavior and monoamine release 22 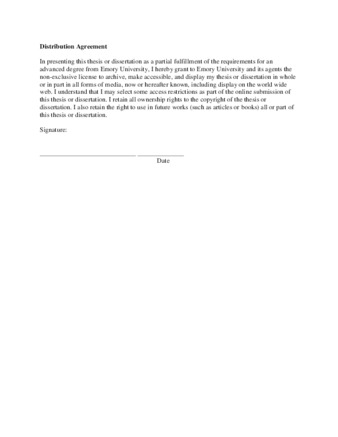